Carmel Whelan is an award winning composer, conductor, multi-instrumentalist, and music educator from North Dublin. She began learning traditional Irish music at a young age and fostered a love of singing as a member of RTÉ’s Cór na nÓg. She went on to study music at DIT Conservatory of Music & Drama, graduating in 2011 with a Bachelor of Music in Composition.

Carmel is the musical director of The High Hopes - a choir for those affected by homelessness, which featured in RTE’s award-winning documentary of the same name. She is also the Musical Director of Discovery Gospel Choir - Ireland’s leading intercultural choir whose membership spans over 20 different nationalities.

In addition to these roles Carmel has worked with a number of choirs throughout Dublin, including the National Gallery of Ireland Choir, Rejoice Gospel Choir, Capella, Dóchas Women’s Choir – Mountjoy Prison, and Ossia Youth Choir, amongst others.

Underlying all of her work is a firm belief that music is an art form that should be accessible to all, and shared amongst people of all backgrounds. Carmel sees group singing in particular as an accessible and inclusive tool through which to immerse people in music, whatever their circumstances. This belief is reflected in her extensive work in community music, with musicians of all ages. 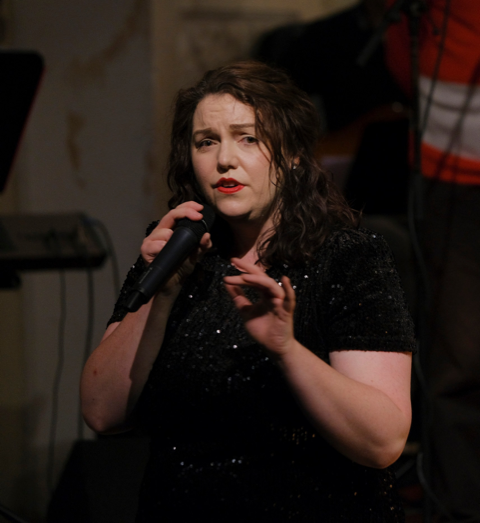