Cuore is an award-winning chamber choir based in Dublin, Ireland and conducted by Amy Ryan. Members come from all over Europe and beyond and share a love of high-quality choral music. Cuore’s repertoire ranges from standard works to Tudor editions prepared by choir members and premieres of contemporary compositions. Founded by Amy in 2014, Cuore has consistently achieved high standards, winning 1st prizes at New Ross, Mayo, and Sligo Choral Festivals. On their inaugural visit to Cork International Choral Festival in 2018, the choir was awarded 1st place in the National Competition for Mixed Voice Choirs and 2nd place in Ireland’s Choir of the Year. As the invited guest choir at the Zêzere Arts Festival, Portugal in 2019, Cuore performed diverse programmes including polychoral works by Enda Bates, Marenzio and Tallis.

Amy Ryan is a conductor, performer and educator from Killarney. She lectures at the Royal Irish Academy of Music and is Artistic Director of UCD Philharmonic Choir. Amy is also in demand as an adjudicator, workshop facilitator and conductor. Forthcoming engagements include projects with Irish National Opera and UCD Symphony Orchestra. She holds a BMus from the MTU Cork School of Music, and an MA and Advanced Diploma from the Kodály Institute of the Liszt Academy of Music, Hungary. She has directed a wide variety of groups including chamber, cathedral and university choirs, choral societies, early music ensembles, opera choruses, and orchestras. She has sung with professional cathedral choirs and internationally competitive amateur choirs, and has performed throughout Europe and the USA as a cellist and flautist. 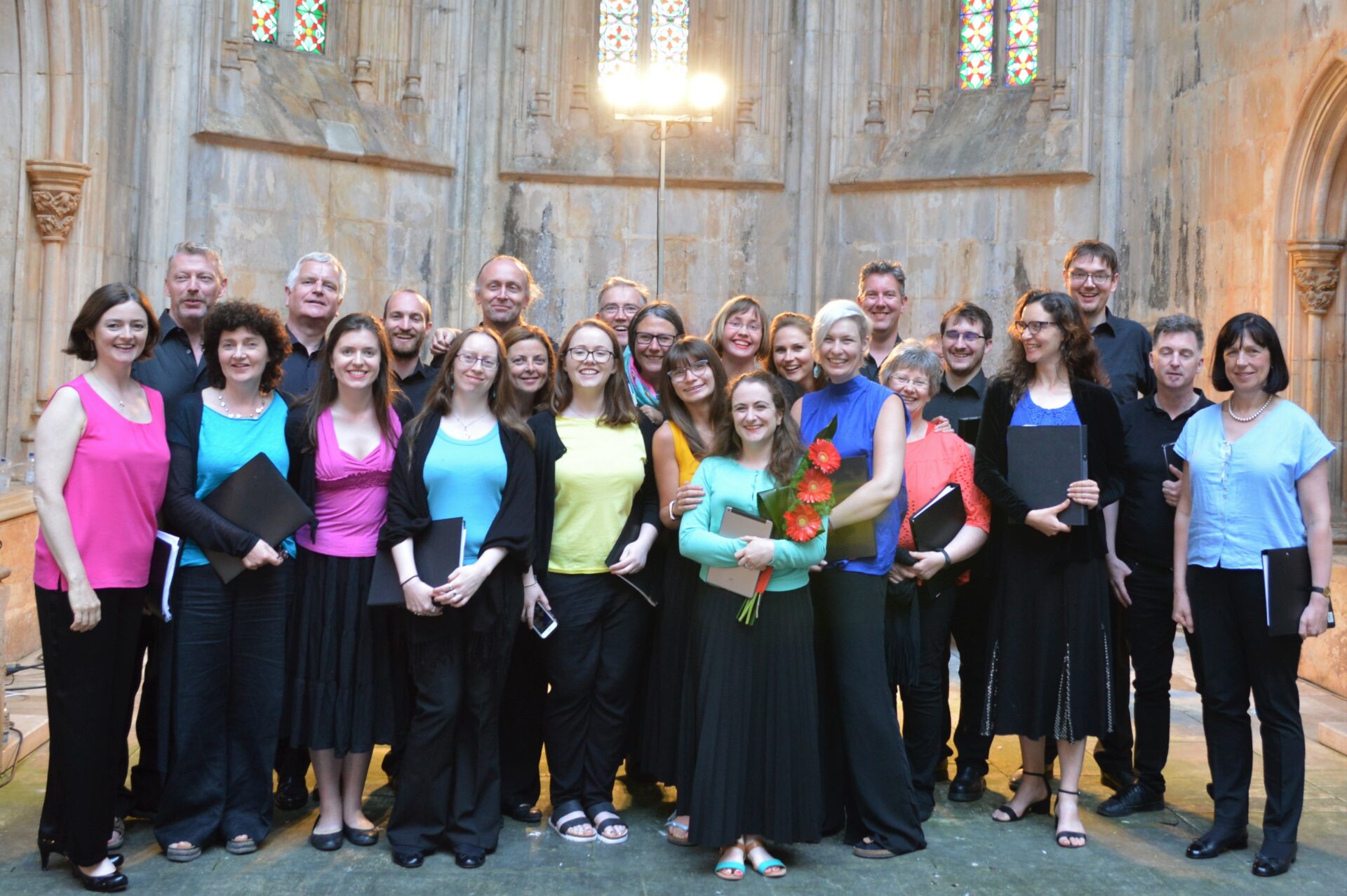