Studied music education, conducting choral and English in Freiburg (Germany) and Glasgow (Great Britain) and participated in an advanced course in choir direction held by Eric Ericson in Stockholm (Sweden).
Friederike's ideal and vision of a perfect choral sound as well as her love of Northern European repertoire was shaped by her studies in Stockholm and her long collaboration with Eric Ericson.

As a lecturer in the Department of Music at the University of Kiel, she helped establish a number of student choirs.

Music Director of the Madrigalchor Kiel since 1990, she tours regularly with this ensemble in Germany and abroad. With various CD recordings and conducting regular masterclasses in Nordkolleg Rendsburg she has promoted the excellent reputation of this fine ensemble.

From 1996 to 2000, she and Eric Ericson held master classes for choral conducting in Nordkolleg Rendsburg that resulted in well received concerts in Schleswig-Holstein Musik Festival.

Woebcken was named Professor for Choir Direction at the University of the Arts Bremen in 1998, where she also conducted the General Student Choir and the Chamber Choir (both founded by her). With the Chamber Choir she toured many foreign countries and participated in numerous competitions and festivals: 2006 National German Competition Kiel, 2011 Spain (Tolosa), 2013 Israel (Jerusalem and Tel Aviv), 2015 Portugal (Lisbon and Porto), 2019 Italy (Salerno and Naples).

In 2002, she was presented with the Cultural Award of the city of Kiel.

Friederike Woebcken has international contacts through concerts, seminars and symposiums and is regularly invited to be a jury member in choir competitions. In the Erasmus program she has been teaching as a lecturer in various universities such as Leipzig, Vienna, Gothenburg, Piteå and Lisbon.

Since 2017, she is a member of the Artistic Board of the international German-Scandinavian Music Week in Scheersberg near the German-Danish border. The international choir and orchestra course is held annually. 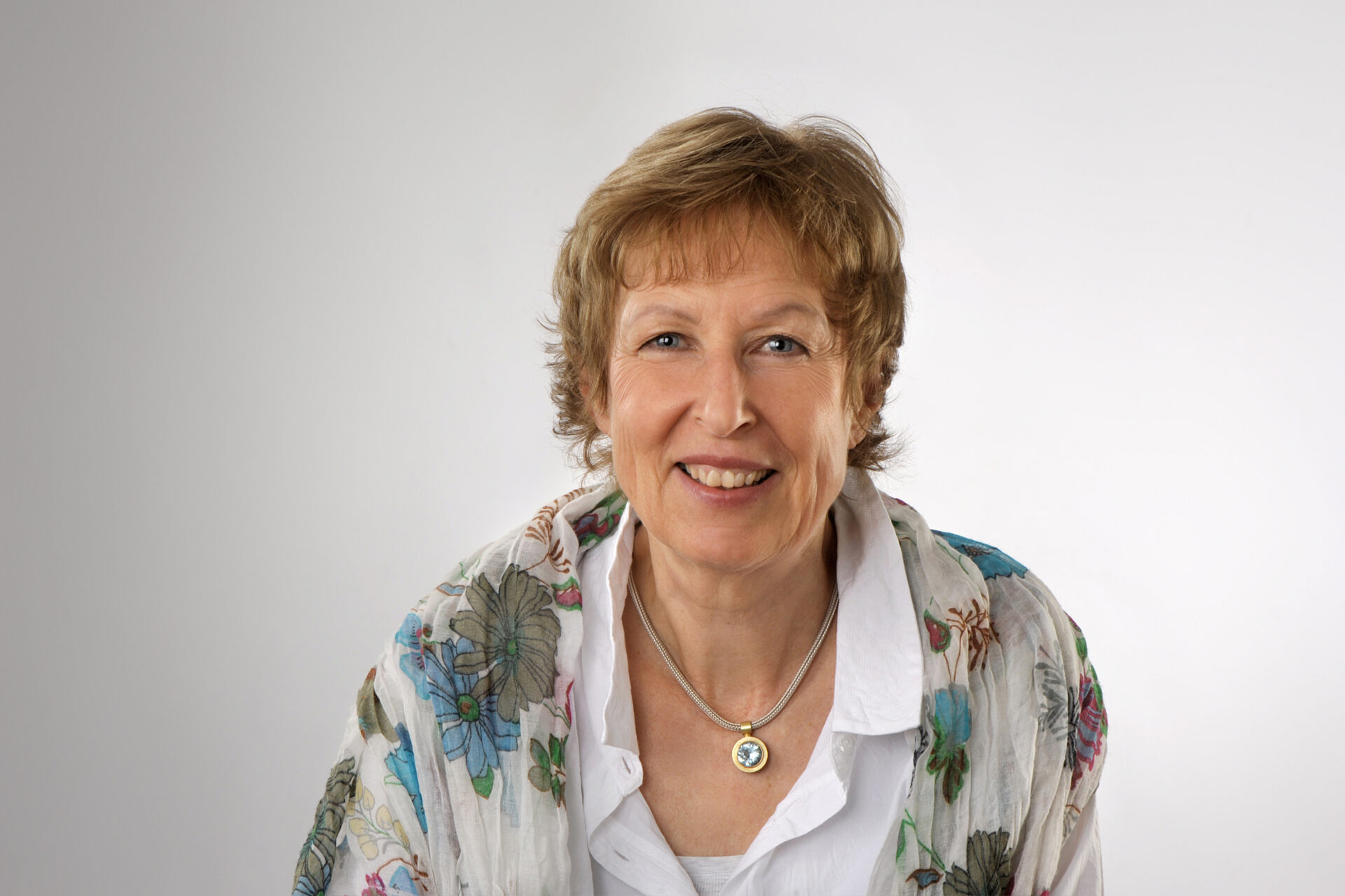