Latvian Voices is a professional a cappella group from Latvia. With their voices as the only musical instrument, Latvian Voices have developed a unique individual vocal style, in which intonations from ethnic music of many nations intertwine.

The majority of the repertoire is arranged and composed by the group members, most of all by Laura Jēkabsone. The repertoire of Latvian Voices is vast: from Latvian folk songs and original compositions with lyrics from traditional Latvian folklore to examples of Classical music in inventive transcriptions. The concerts are usually enriched with arranged melodies of popular and worldwide known songs and modern original compositions by Latvian Voices.

Since the group's founding in 2009, Latvian Voices have participated in many international music festivals, competitions, workshops, and concert tours across Europe and worldwide.

Very soon after, the group's foundation followed significant success in a cappella competitions: 1st place in the category of Classical music and the Audience Favorite Award in International a cappella competition Vocal.Total in Austria; prizewinners of International A Cappella Contest in Leipzig, Germany; overall Champions of the World Choir Games 2012 in Cincinnati, USA. 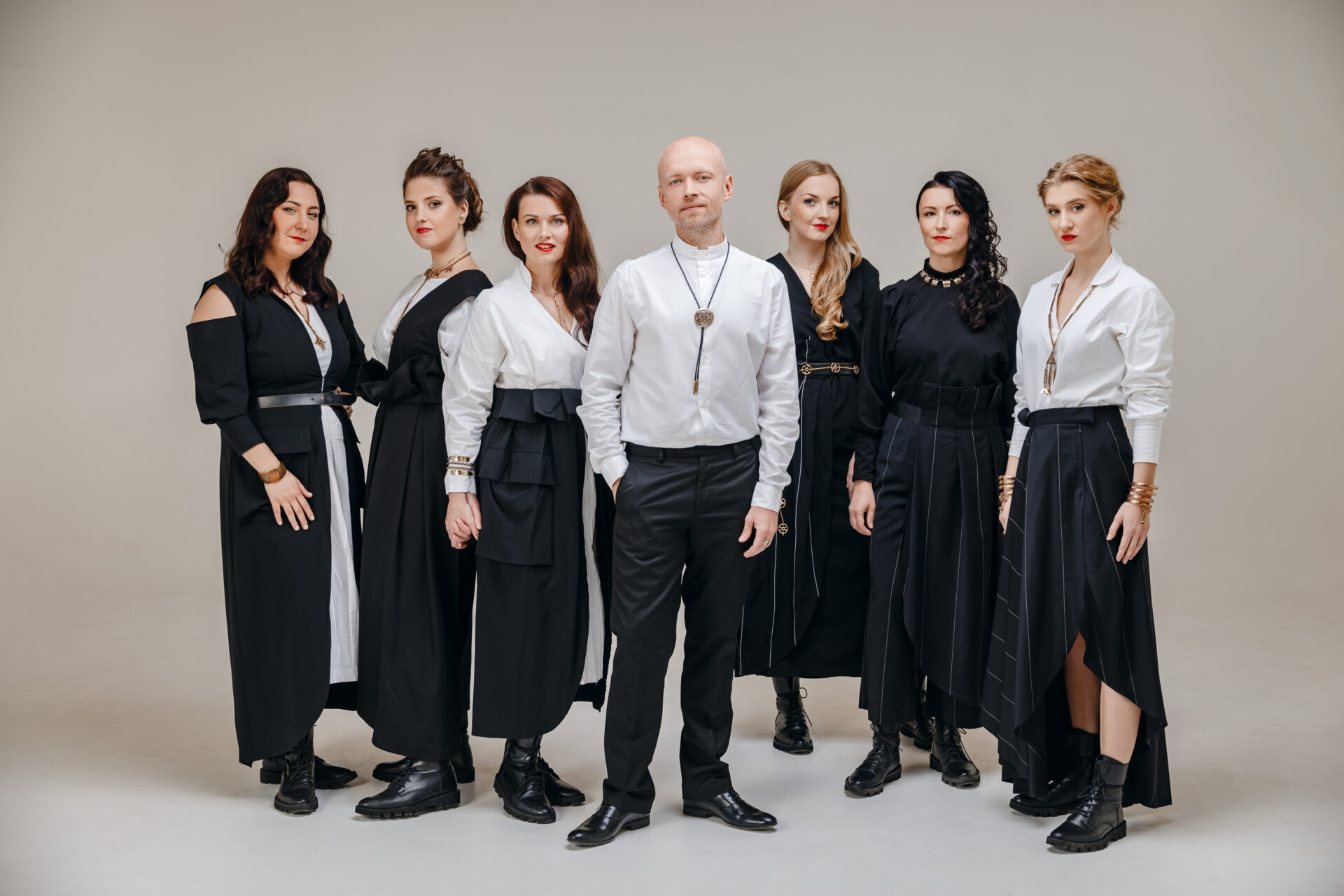