NUIG Alumni Ensemble are a graduate choir of singers from NUI Galway. The members were all singers in the University Choral Society in the early noughties and still sing together all these years later. The members are spread all over Ireland and Europe meaning their rehearsal schedule is limited however in person rehearsals are always accompanied by some wonderful visits to the many Galway public houses where copious amounts of good wine and strong beers are consumed whilst the singers catch up on everyone’s news. During the pandemic the group did a number of virtual choir videos - including one of the Saw Doctors ‘Red Cortina’ which was viewed tens of thousands of times on the groups socials. The NUIG Alumni Ensemble won the National Competition for Chamber Choirs & Ensembles at the 2019 Cork Choral Festival. The group are celebrating 20 years singing together and continue to be directed by Peter Mannion 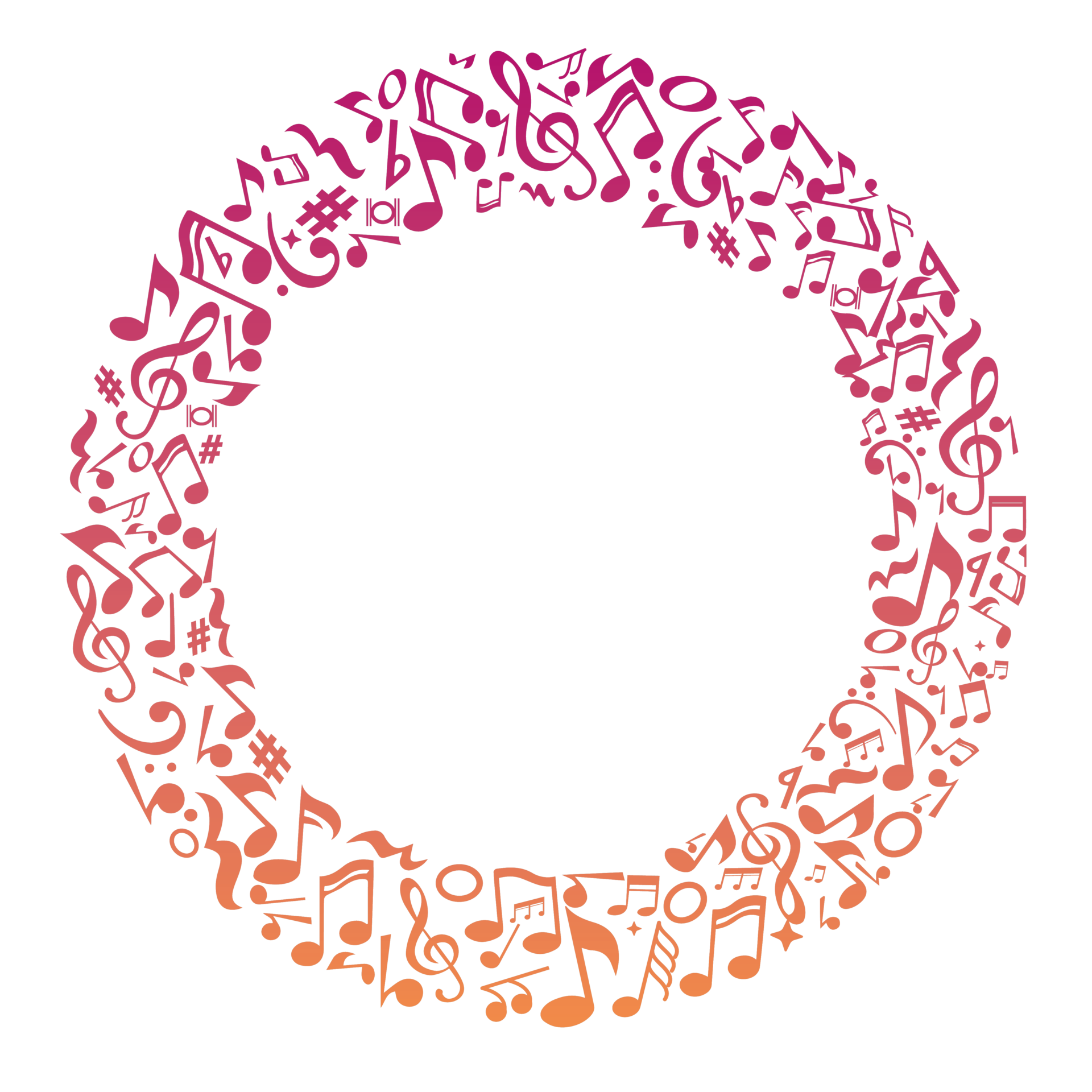