Roland Börger was born in Santiago de Chile. He studied church music and choral and orchestral conducting at the University of Music in Freiburg, Germany. From 1982 until 1993 he taught conducting at the same University. From 1989 until 1993 he was Organist and Director of Music at the Christuskirche in Freiburg and Director of the Choir “Studentenkantorei” Freiburg. From 1989 until 2000 he led the Ensemble for Early Music “musica viva Freiburg” and since 1997 he conducts the vocal ensemble “cappella vocale würzburg”.

In 1993 Roland Börger was appointed Professor of Choral Conducting at the University of Music and Theatre “Felix Mendelssohn Bartholdy” Leipzig. Since 2001 he is also visiting professor and since 2011 Honorary Associate at the Royal Academy of Music in London. Since 2010 Roland Börger teaches organ at the Evangelische Hochschule für Kirchenmusik in Halle (Saale).

The numerous concerts he performed as conductor and organist, his work as member of the jury in competitions and as teacher have led him all over Europe and to South America. He also collaborated in various CD productions and in recordings of different broadcasting stations.

Roland Börger was a leading force in the restoration of the Richter Organ from 1671 at the Wehrkirche Church in Pomßen (Saxony). He has accompanied the restoration in collaboration with organ builder Kristian Wegscheider (Dresden) for over 10 years.

Roland Börger specialises in early organ music from the 16th and 17th centuries. 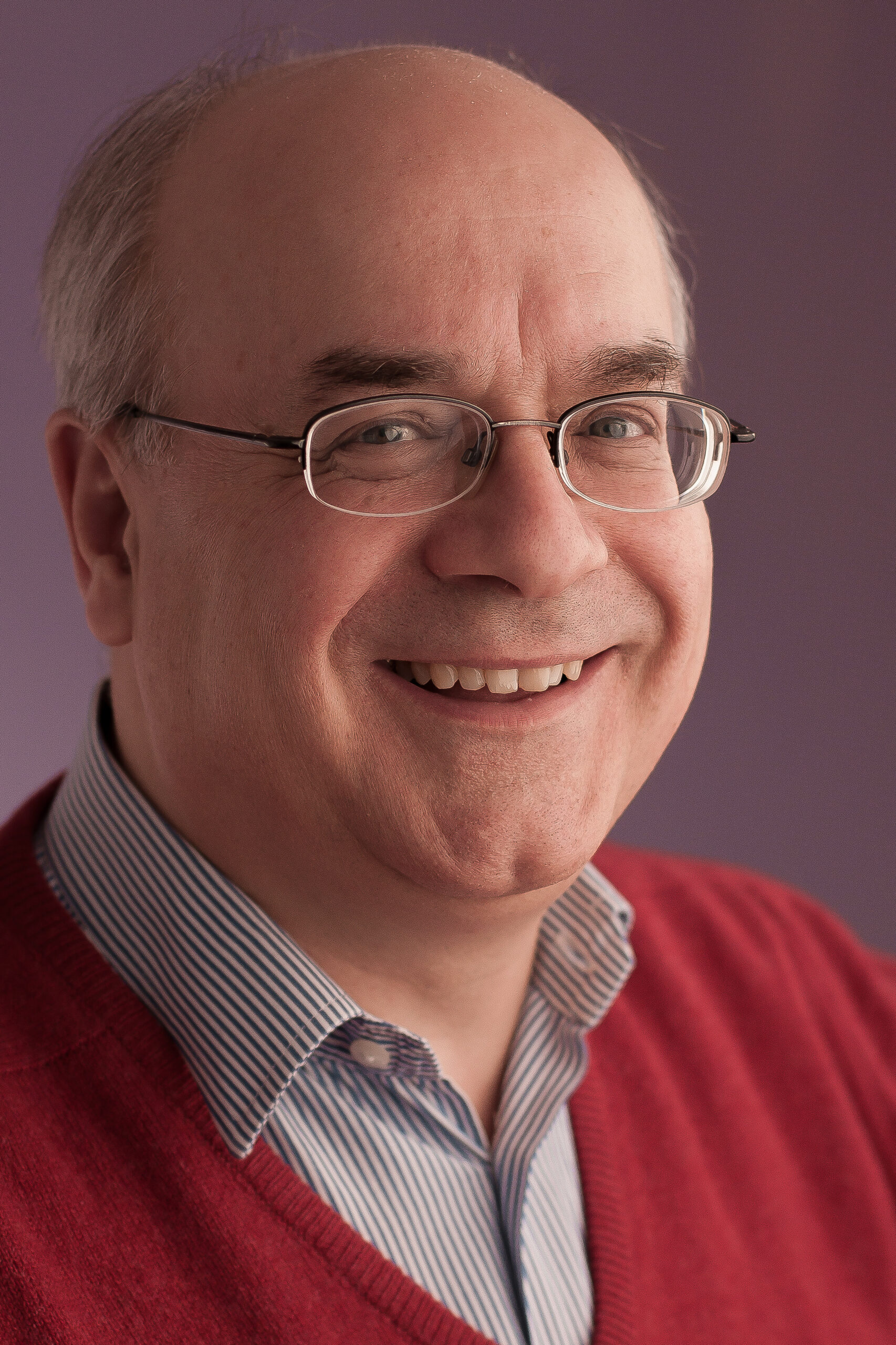