Director of music Seppo Murto (b. 1955) is one of the most prominent Finnish choir leaders and organists. Seppo Murto has conducted most of the leading Finnish choirs, especially Dominante since the year 1981.

Seppo Murto has given many seminars and workshops in choral conducting around the world, e.g. in the Nordklang and Europa Cantata festivals. He has made numerous recordings with his choirs. Murto has also conducted major works of Bach, Haydn, and Mozart with leading Finnish symphony orchestras.

Murto has taught Choral conducting and organ at the Sibelius Academy in Helsinki and served as the organist at the Helsinki Cathedral from 1985 to 2019. The Finnish Choral Conductors' Association nominated Seppo Murto as the choral conductor of the year in 2001. In 2004 the city of Espoo awarded Seppo Murto with a medal of honour. This was followed by another medal of honour by Helsinki University of Technology in 2007. 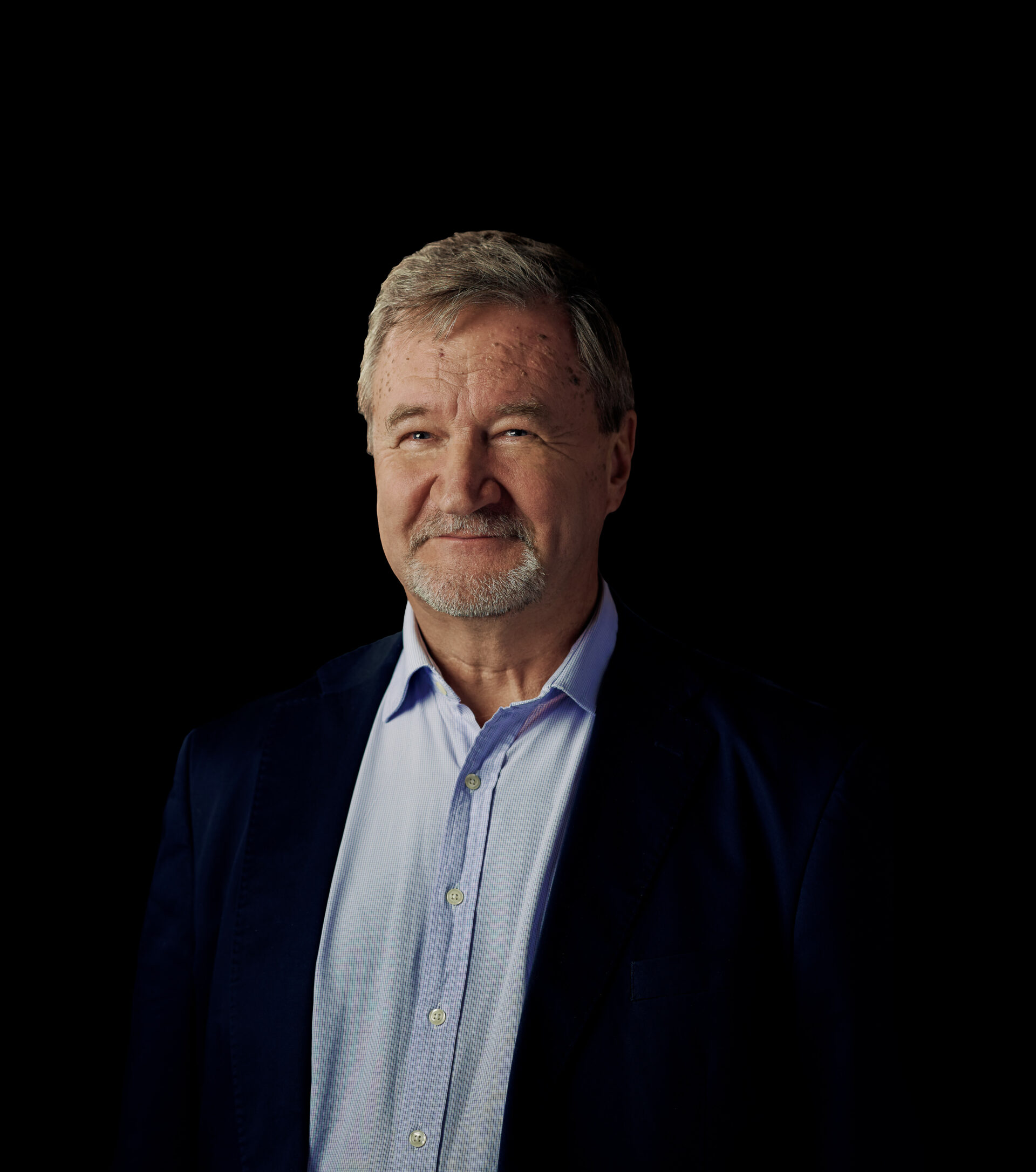