Sestina is a dynamic vocal ensemble specialising in the performance of early music. Founded in Belfast in 2011 by Mark Chambers, who remains the ensemble’s Musical Director, Sestina has a reputation for excellence and authenticity in early music performance as well as a fresh and innovative approach to the programming of early music.

Sestina collaborates regularly with specialist early music performers, and has worked with ensembles such as His Majesty’s Sagbutts and Cornetts, The Monteverdi String Band and the Irish Baroque Orchestra. Along with regular performances in Northern Ireland, Sestina performs all around Ireland and the UK, with recent performances at East Cork Early Music Festival, Purbeck Art Weeks Festival, the Barber Institute of Fine Arts, Birmingham and Sligo Festival of Baroque Music. Sestina's debut recording, Master and Pupil, exploring the influences and legacy of Claudio Monteverdi, will be released in April 2022.

The support and development of aspiring professional singers from Northern Ireland and the Republic of Ireland is at the heart of Sestina’s activities, and its Next Generation mentoring programme provides training for young performers, giving them the opportunity to work alongside world-class professionals. Sestina also has a comprehensive education and outreach programme, including schools workshops and 'Sing with Sestina' events.

Sestina is grateful to its principal sponsor, Exitex Ltd, the Arts Council of Northern Ireland, Arts Council Ireland and The Foyle Foundation for funding its current season. 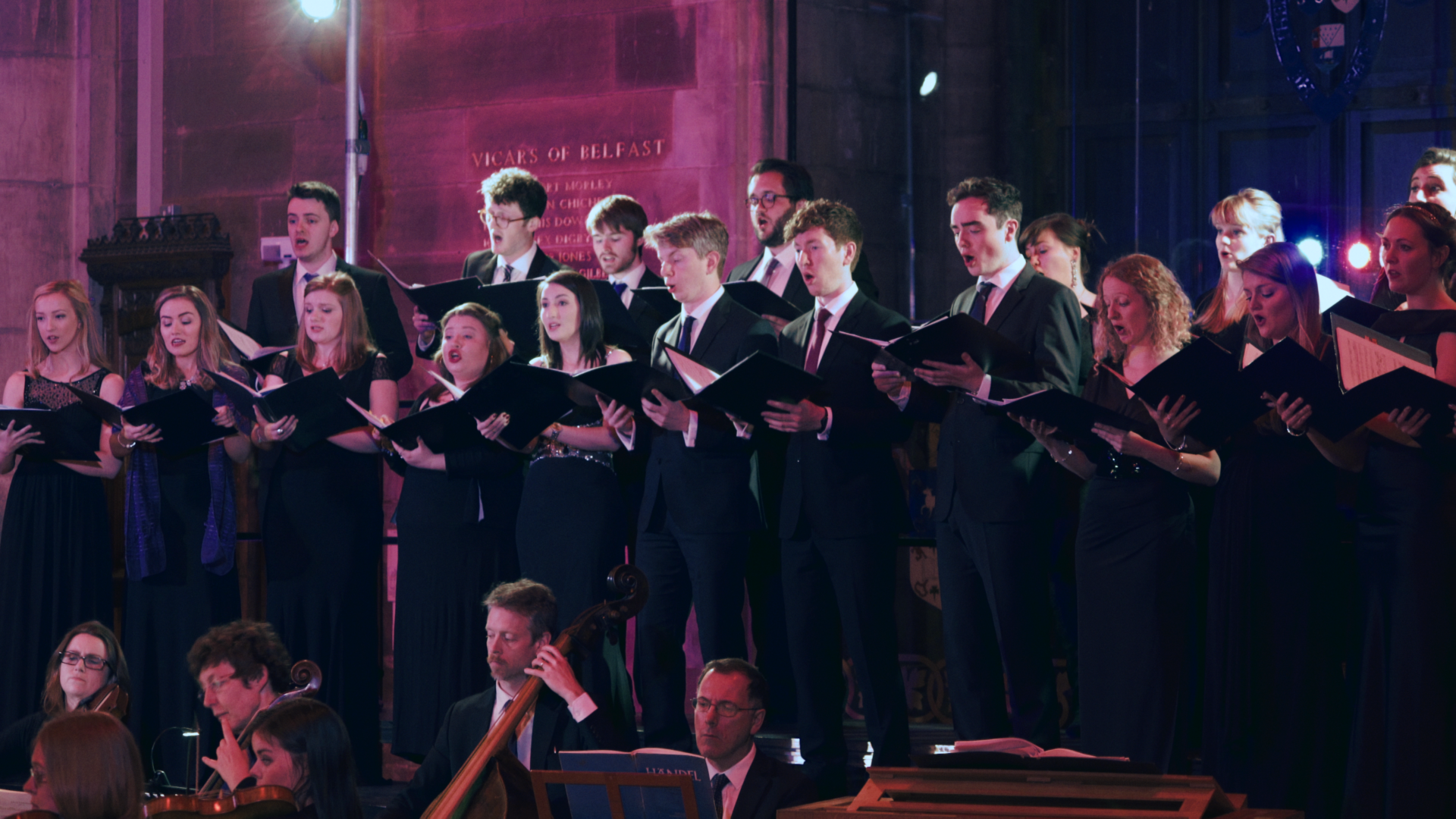