TELUS International Global Voices is as international as it's name, with members all over the world - Ireland, UK, US, Canada, Guatemala, El Salvador, Romania, Bulgaria and The Philippines. TI is a global company, headquartered in Canada with over 30,000 employees worldwide. While a number of the locations in TELUS International have a strong musical tradition, this choir would have never been created without the CICF's online competition this year. Previously the Cork-based teams have formed a Christmas Choir each year to raise funds for charities like Pieta House. In The Philippines, the TELUS International Chorale has been in existence since 2010 and has grown every year since then. Now, team members from nine locations are taking part in Global Voices, regardless of timezone or country. Our members range from first-time choir members to accomplished singers and musicians and everywhere in between, united by a love of music and singing 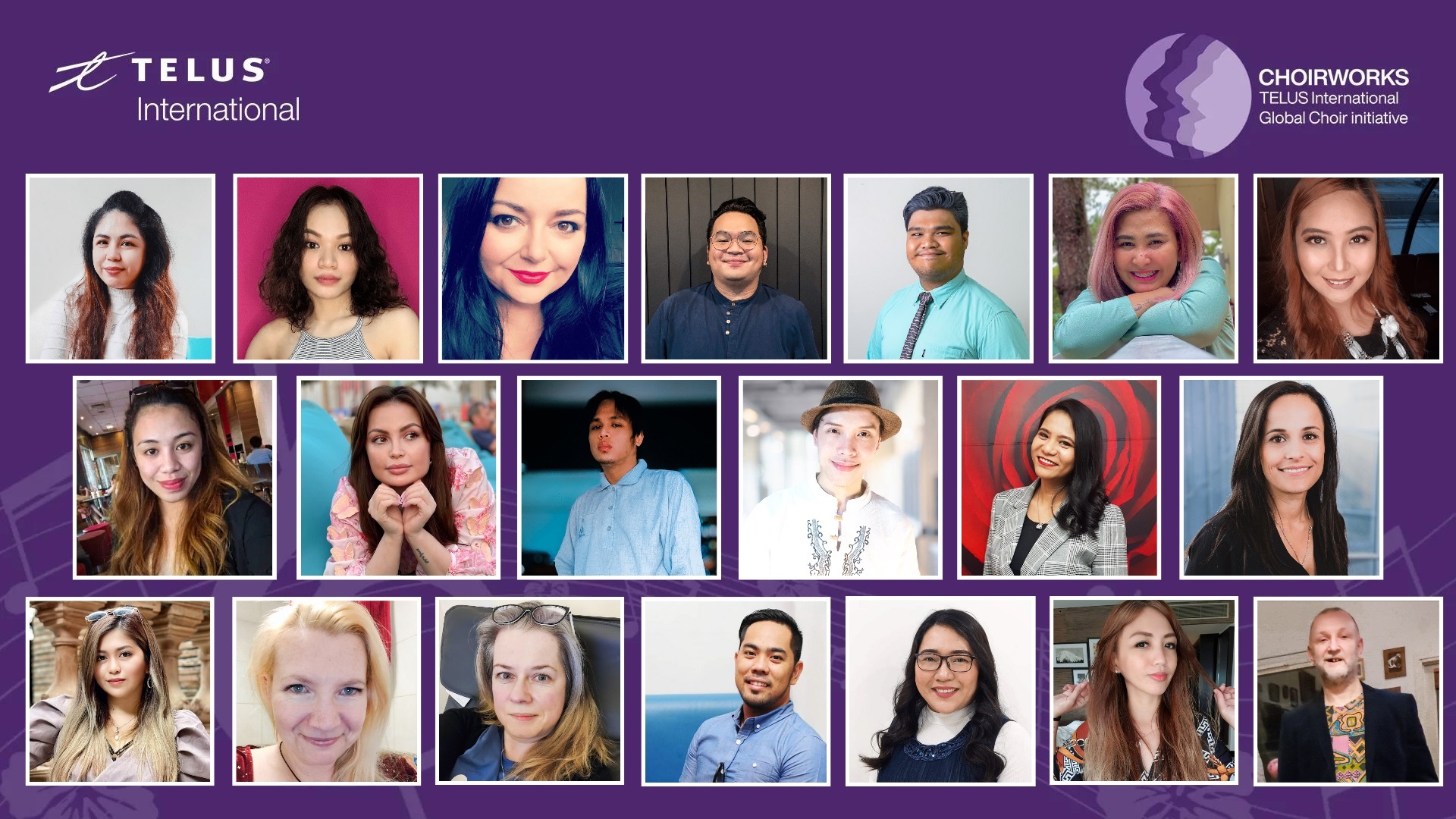