“Ingeniously programmed and impeccably delivered, with that undefinable excitement that comes from a group of musicians working absolutely as one.”

The Gesualdo Six is an award-winning British vocal ensemble comprising some of the UK’s finest consort singers, directed by Owain Park. Praised for their imaginative programming and impeccable blend, the ensemble formed in 2014 for a performance of Gesualdo’s Tenebrae Responsories in Cambridge and has gone on to perform at numerous major festivals across the UK, Europe, North America, Australia and New Zealand. Notable highlights include a concert in the distinguished Deutschlandradio Debut Series, performances at Wigmore Hall in London and Miller Theatre in New York, and collaborations with the Brodsky Quartet, London Mozart Players, Luxmuralis, William Barton and Matilda Lloyd. This season, The Gesualdo Six join forces with Fretwork and Bill Barclay (director) to commemorate William Byrd’s 400th anniversary with an immersive work of concert-theatre: Secret Byrd.

The ensemble integrates educational work into its activities, regularly holding workshops for young musicians and composers. The Gesualdo Six has curated two Composition Competitions, with the 2019 edition attracting entries from over three hundred composers around the world. The group have recently commissioned new works from Joanna Ward, Kerensa Briggs, Deborah Pritchard, Joanna Marsh, Shruthi Rajasekar, and Richard Barnard alongside coronasolfège for 6 by Héloïse Werner.

Videos of the ensemble performing a diverse selection of works filmed in Ely Cathedral have been watched by millions online. The group released their debut recording English Motets on Hyperion Records in early 2018 to critical acclaim, followed by a festive album of seasonal favourites in late 2019, Christmas; an album of compline-themed music titled Fading; a disc exploring pedagogy and patronage around courts in Renaissance Italy, Josquin’s Legacy; an album exploring the darkness and shadows of Holy Week, Carlo Gesualdo’s Tenebrae Responsories for Maundy Thursday; and Lux aeterna in 2022, illustrating musical responses to grief.

Owain Park was born in Bristol in 1993. As well as directing The Gesualdo Six, Owain is Principal Guest Conductor of the BBC Singers and maintains a busy schedule of conducting projects with ensembles including London Mozart Players, the Academy of Ancient Music and Cappella Cracoviensis.

Owain’s compositions are published by Novello and have been performed internationally by ensembles including the Tallis Scholars and the Aurora Orchestra. While at Cambridge University he studied orchestration with John Rutter, before undertaking a Masters degree in composition. He is composer-in-residence for the London Choral Sinfonia, and was one of BBC Radio 3’s 31 under 31 Young Stars 2020. The Choir of Trinity College Cambridge recorded an album of his compositions which was nominated for the BBC Music Magazine Awards in 2019. The Epiphoni Consort released an album of his secular choral works titled ‘When Love speaks’ in 2020.

Owain is a Fellow of the Royal College of Organists (FRCO), and was awarded the Dixon Prize for improvisation, having been Senior Organ Scholar at Wells Cathedral and Trinity College Cambridge. He was a Tenebrae Associate Artist for two seasons, and has worked with ensembles including The Sixteen, Gabrieli Consort, and Polyphony. 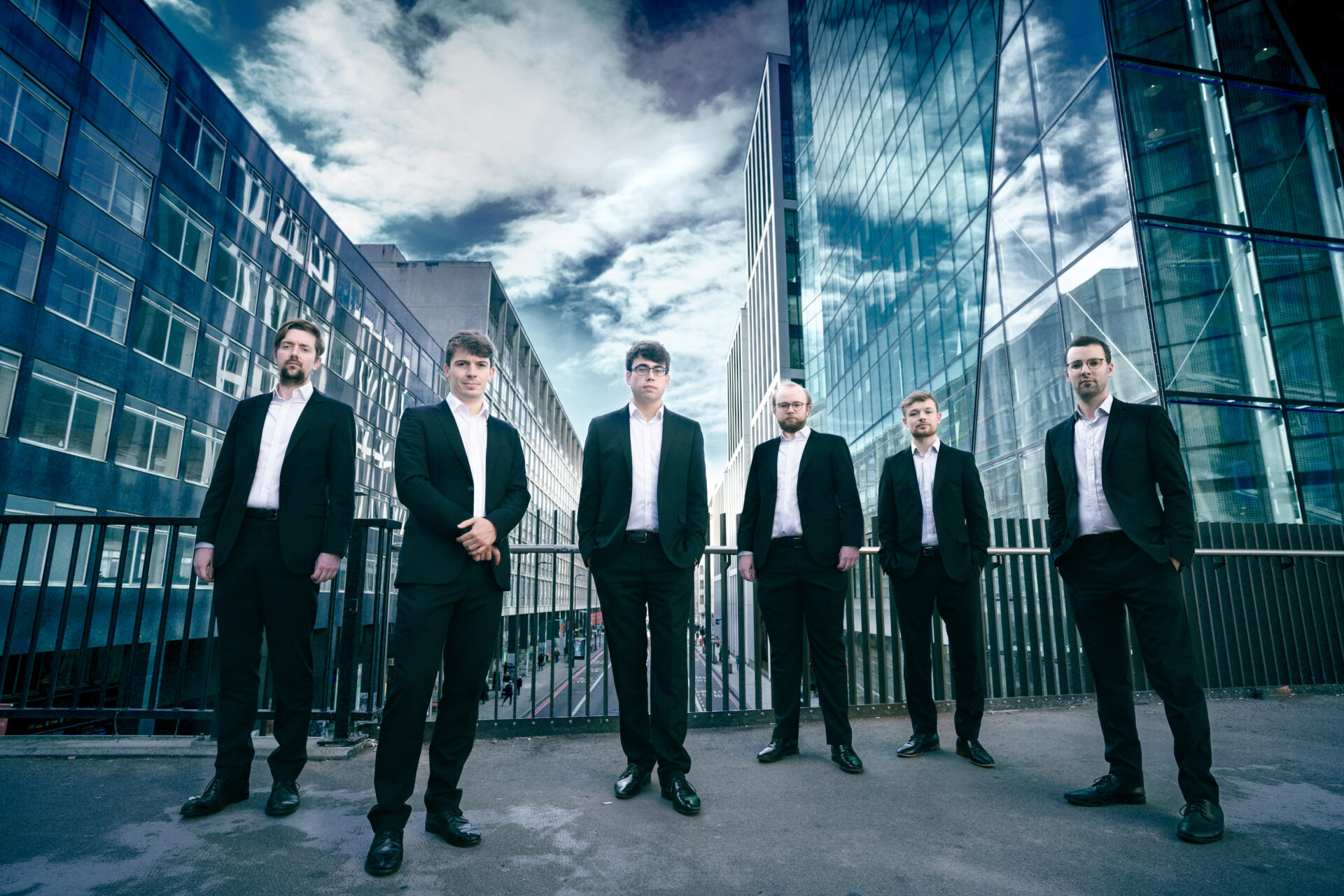 Ukrainian
Manage Cookie Consent
To provide the best experiences, we use technologies like cookies to store and/or access device information. Consenting to these technologies will allow us to process data such as browsing behaviour or unique IDs on this site. Not consenting or withdrawing consent, may adversely affect certain features and functions.
Manage options Manage services Manage vendors Read more about these purposes
View preferences
{title} {title} {title}