Vaskivuori Upper Secondary Chamber Choir is a mixed youth choir of approximately 35 singers. It was established as early as in 1965 and its current leader Jonna Vehmanen, Master of Music, has conducted it since 2011. Having received several prizes in national and international competitions, the choir is one of the best of its kind in Finland. Vaskivuori Chamber Choir was appointed the Finnish Broadcasting Company’s Youth Choir of the Year for two consecutive years in 2003-04, and in 2005-07 the choir served as a Youth Culture ambassador nominated by the Finnish Minister of Culture. In spring 2016 they received 1st prize (cum laude) at the Neerpelt European Music festival for young people. In summer 2017, the choir received two golden stamps at the Vocal Tampere festival, and in October 2017 they won the Let the Peoples Sing competition by EBU in the category of children and youth choirs.

The choir gives several concerts annually in Finland and has made many successful tours and trips to Scandinavia, Estonia, Austria, Germany, Switzerland, Hungary, The United Kingdom, China (in 2003) and South Africa (in 2006). Vaskivuori Chamber Choir has played on the radio many times and has released six recordings and four albums, the latest which being “Song of the Fearless” in 2018.

Jonna Vehmanen (b.1983) has graduated from Sibelius Academy in 2008 (music education) and from Metropolia University of Applied Sciences in 2015 (choral conducting). She works as a music teacher and choir conductor in both Vaskivuori Upper Secondary School and in the Music Institute of Vantaa. Besides conducting, Jonna arranges and composes choral music. 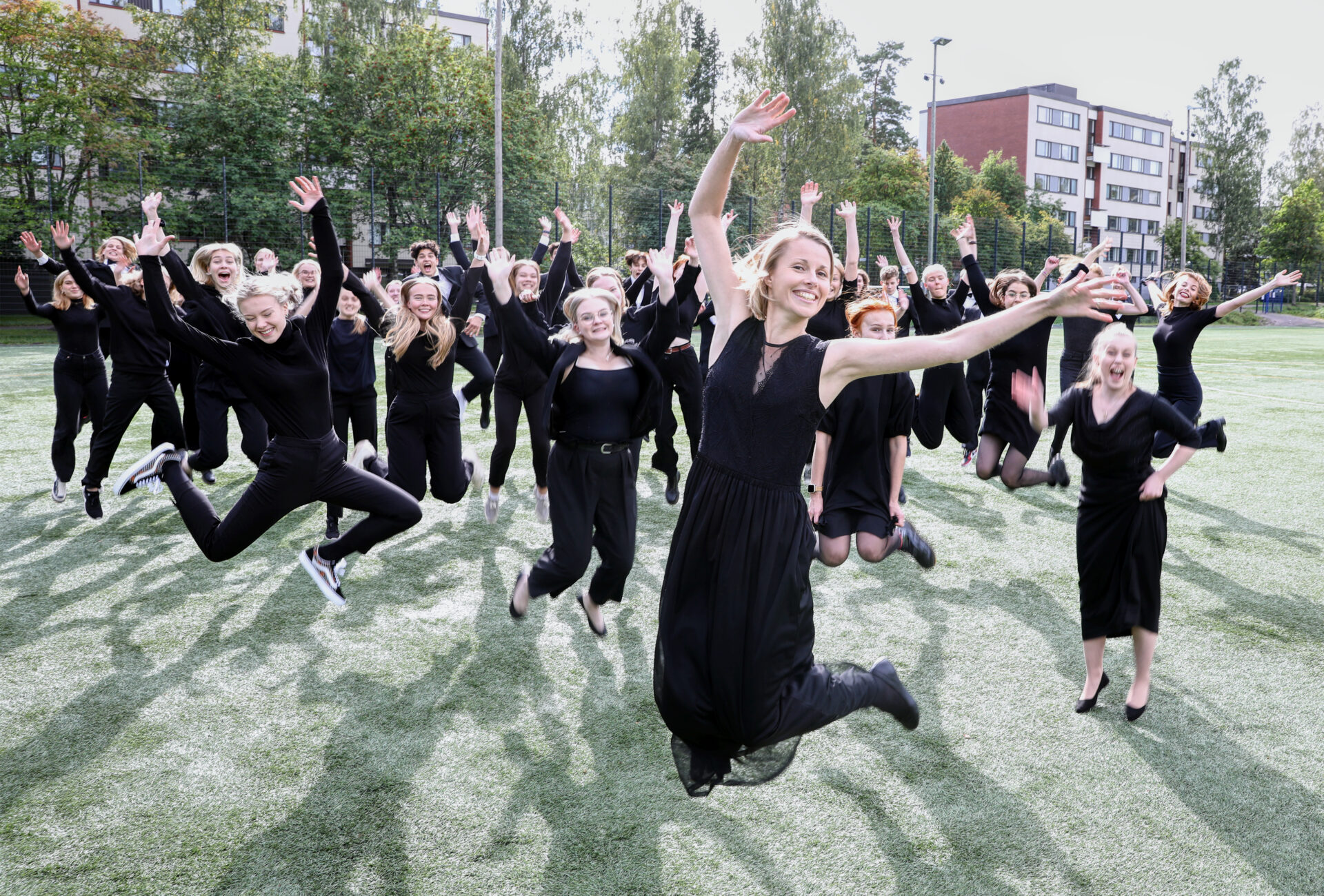