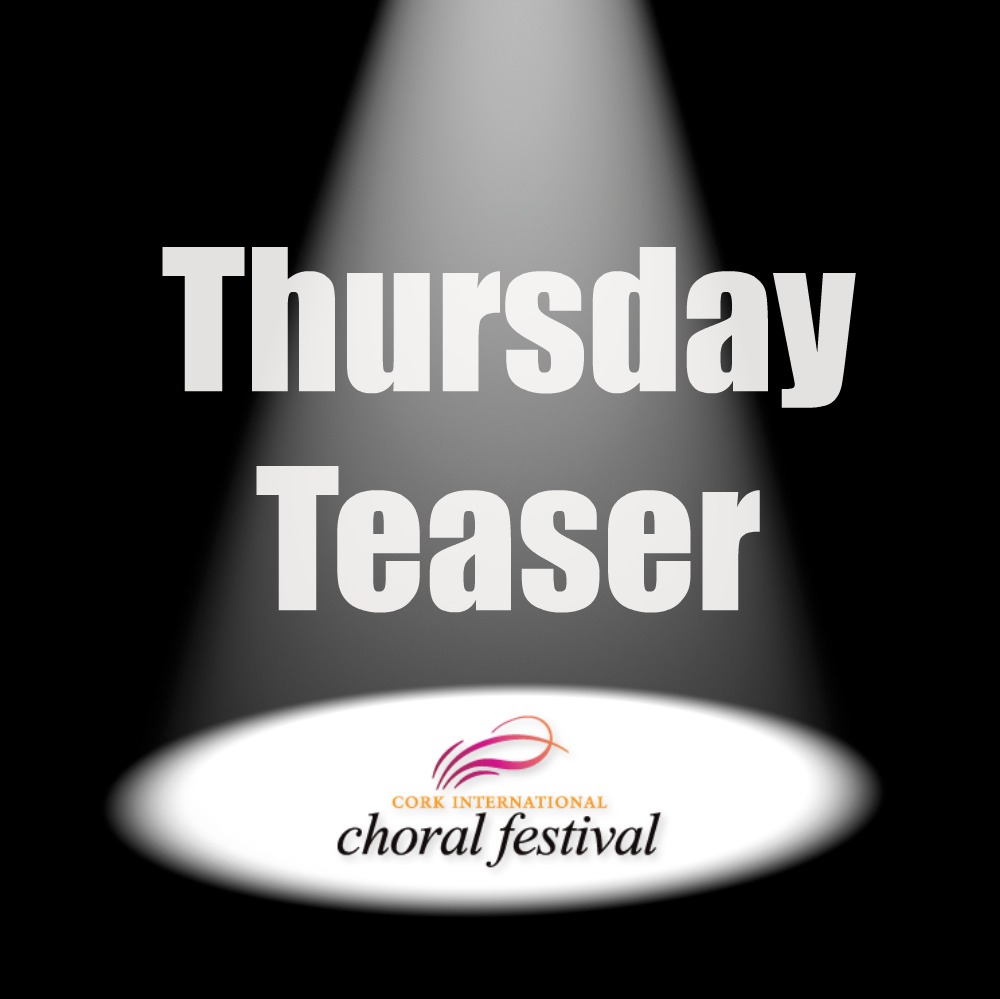 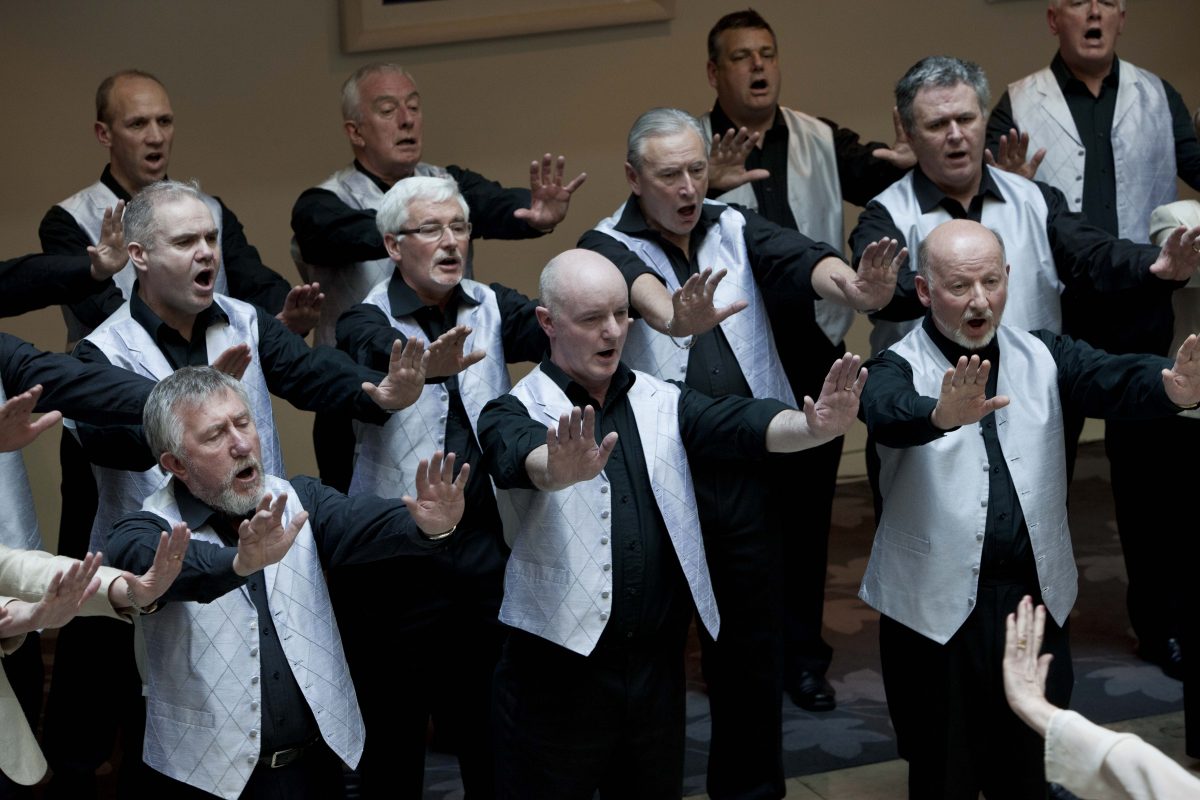 Rajaton's first ever concert abroad as an invited performer was at the 46th Cork International Choral Festival in the year 2000. We are delighted to welcome Rajaton back to the 61st Cork International Choral Festival as one of our Gala Concert performers, and we look forward to hearing their inspiring, imaginative a capella music once more. This group which was  founded in 1997 comprises of: Essi Wuorela (Soprano), Virpi Moskari (Soprano), Soila Sariola (Alto), Hannu Lepola (Tenor), Ahti Panu (Baratone), and founding mamber Jussi Chydenius (Bass).

Performing at concert halls, churches, jazz and choral festivals, Rajaton approaches all styles of music with the same level of commitment and integrity, making it difficult to imagine an audience that they could not inspire, or a type of music they could not make their own. In their native Finland, Rajaton is a bona fide pop phenomenon, successfully bridging the gap that often exists between classical and mainstream convention. Rajaton has released 13 different albums, their latest conquest being a children’s album, Suomen lasten lauluja (Songs of Finland’s Children), released in 2012. The last three of their albums were released through the group’s own record label, Boundless Records. In the autumn of 2014, Rajaton celebrated 17 years of music-making with one double platinum, three platinum and eight gold records in Finland and worldwide record sales drew near 400,000 copies altogether.