The 2016 Festival Programme was successfully launched at Cork City Hall last Thursday, 31st March. There was a wonderful turn… 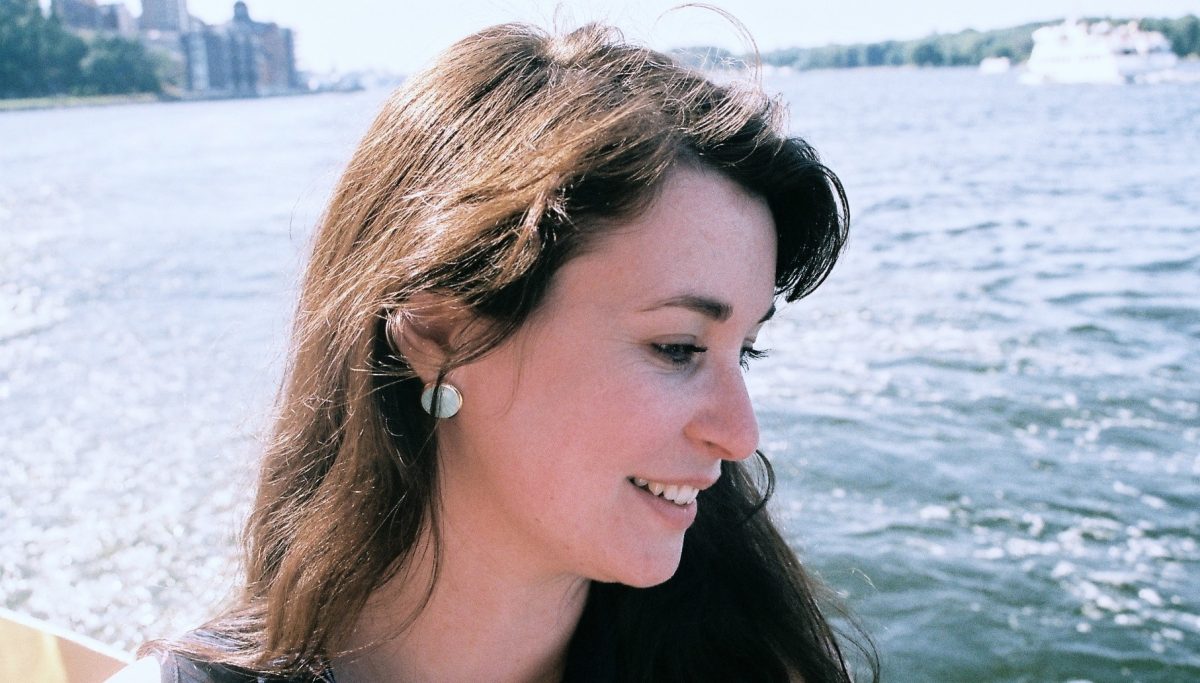 There was a wonderful turn out for the programme launch at this special reception, which featured choral performances by The Polyphonics, CADA Senior Singing Group, Pfizerphonics and Champagne Cork. Lord Mayor Cllr. Chris O'Leary was on site to officially launch the festival programme, while Festival Chairman Ger Breen also introduced Artistic Director John Fitzpatrick, who gave everyone a good overview of what we can expect at the upcoming festival.

Cork International Choral Festival will take place over the May bank holiday weekend from April 27 to May 1. Now in its 62nd year, the Festival is the oldest in Cork and one of Europe’s most prestigious Choral Festivals.  Nearly 5,000 singers from around the world will bring the city to life over the weekend in a series of Gala Concerts, Schools Concerts, National and International Competitions, workshops and free outdoor performances – wherever you turn you will hear a wonderful celebration of choral music, including many impromptu performances on the streets and in the bars and cafés of Cork.

Tickets for all Gala Concerts are now on sale from the Everyman Box Office, and you can view the 2016 festival programme here.