Cork International Choral Festival is proud to announce, James May as the winner of the 2019 Seán Ó Riada… 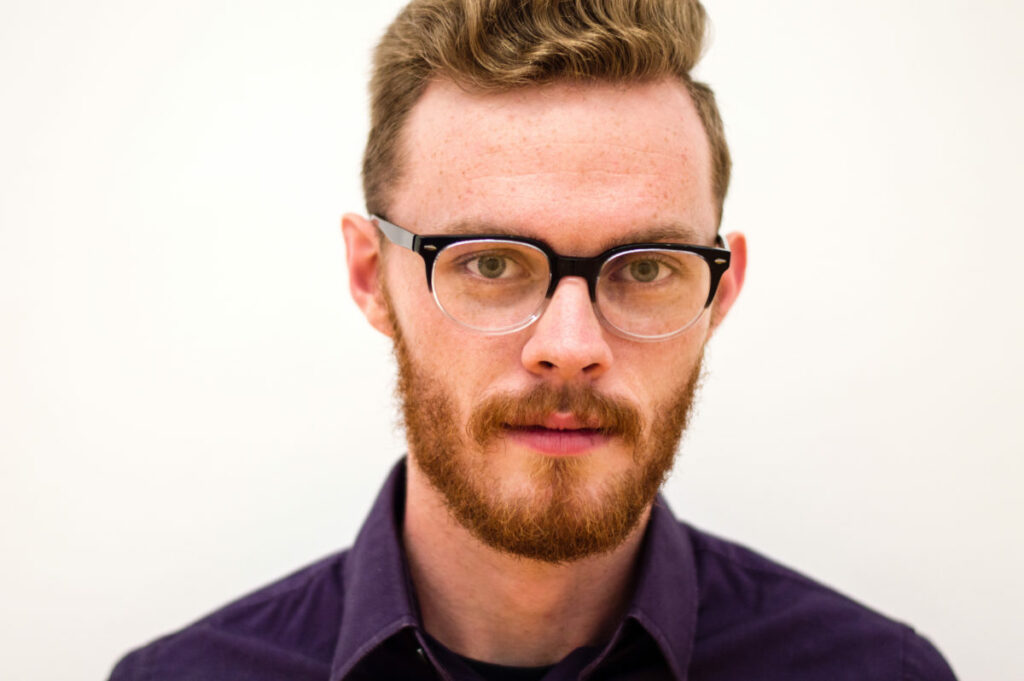 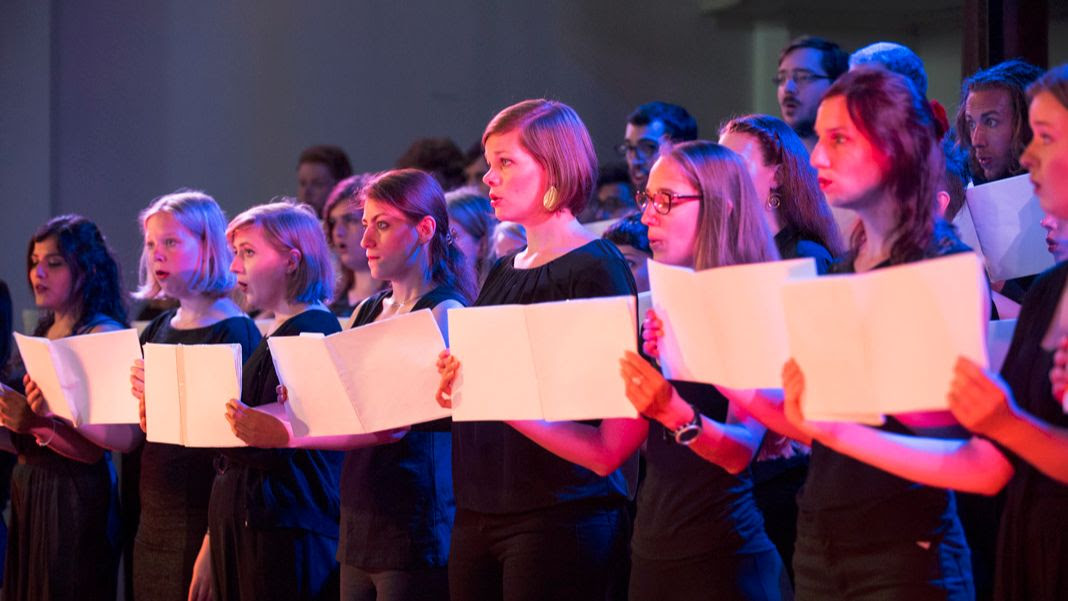 Cork International Choral Festival is proud to announce, James May as the winner of the 2019 Seán Ó Riada Composition Competition. As winner of the competition, his piece street after street alike will receive its world première in the spectacular surrounds of St. Fin Barre’s Cathedral on Friday 3rd May at 7.30pm. The Festival’s Choir-in-Residence, Chamber Choir Ireland, conducted by Paul Hillier, will premiere the performance as part of its annual collaborative concert with the Festival in what promises to be a wonderful evening of song.

As a composer James May creates music that focuses on texture, timbre, and space. He additionally is an improvisor, conductor, experimental performer, founding member of AmiEnsemble, and contributing writer for icareifyoulisten.com. James is one of the recipients of the 2018-19 George J. Mitchell Scholarship, funding an MA in Experimental Sound Practice at University College Cork. His work has been performed and recorded by JACK Quartet, the San Francisco Choral Artists, Longleash piano trio, and the University of Louisville Orchestra and Collegiate Chorale. James was the winner of the San Francisco Choral Artists' 2017 New Voices Project for The Garden ("arresting… intricate and intense” – San Francisco Classical Voice), the Wooster Chorus 2016 composition contest for his work The Dead, and composed Zaira and Irene for the 2018 Huang Orchestra Commission from the University of Louisville.

On receiving the news of his win, James said:

I’m thrilled to have been selected as the winner of the Sean Ó’Riada competition. I’ve been so impressed and humbled by the vibrant music and sonic art scene in Cork, all-embracing in its desire and support for exciting creativity. I’ve already had so many wonderful music–making experiences here, and the opportunity to contribute my part to this community through the Cork International Choral Festival is an absolute dream. Working with such world-class musicians as Chamber Choir Ireland and Paul Hillier is a huge honor, as is sharing the program with such influential living composers as Anne Boyd, Julia Wolfe, and Santa Ratniece (and, of course, Bach).

His composition, street after street alike was chosen by the members of the judging panel, composer Rhona Clarke and Paul Hillier, Artistic Director and Conductor of CCI, who summarised their reaction and evaluation to May’s winning piece as follows:

Although reasonably straightforward and practical, the style of this work is contemporary and has the mark of an individual voice. There is a strong sense of structure, starting with limited pitch range and building towards an upward sweep at the climax, and it shows skill on the part of the composer in handling word setting in quite an intense way.

Along with receiving a cash prize, kindly donated by the Ó Riada family, James’s piece will receive its world première during the Festival. It will be performed by Chamber Choir Ireland in a concert which will also feature their stunning programme, ‘Before Bach and After’.

Initiated in 1972, the present format of the Seán Ó Riada Competition offers a platform for composers born, or resident, in Ireland to have their work judged and rewarded purely on its own merits without the judges being influenced by the reputation or status of the composer. All compositions are submitted under a pseudonym, with the author’s real name not being revealed until after the judges’ decision has been made. Works composed in the Irish language are encouraged. The competition has, as a central aim, the intention of providing Irish choirs with fresh, authentic material for inclusion in their programmes. The competition has attracted the attention of many highly-regarded composers, with past winners including Solfa Carlisle, Rhona Clarke, Patrick Connolly, Frank Corcoran, Séamas de Barra, Eoghan Desmond, Michael Holohan, Marian Ingoldsby, Donal MacErlaine, Simon MacHale, Michael McGlynn, Kevin O’Connell, Amanda Feery, Criostóir Ó Loingsigh and last year’s winner, Donal Sarsfield. With nearly 200 compositions being submitted in the past 9 years of the new format, the Seán Ó Riada Composition Competition clearly highlights the number of composers now working and living in Ireland, and further demonstrates the Cork International Choral Festival’s continuing commitment to encourage the composition and performance of contemporary music.

In collaboration with Chamber Choir Ireland