Reimagined Cork International Choral Festival invites choirs to compete from around the world without needing to travel! We are delighted… 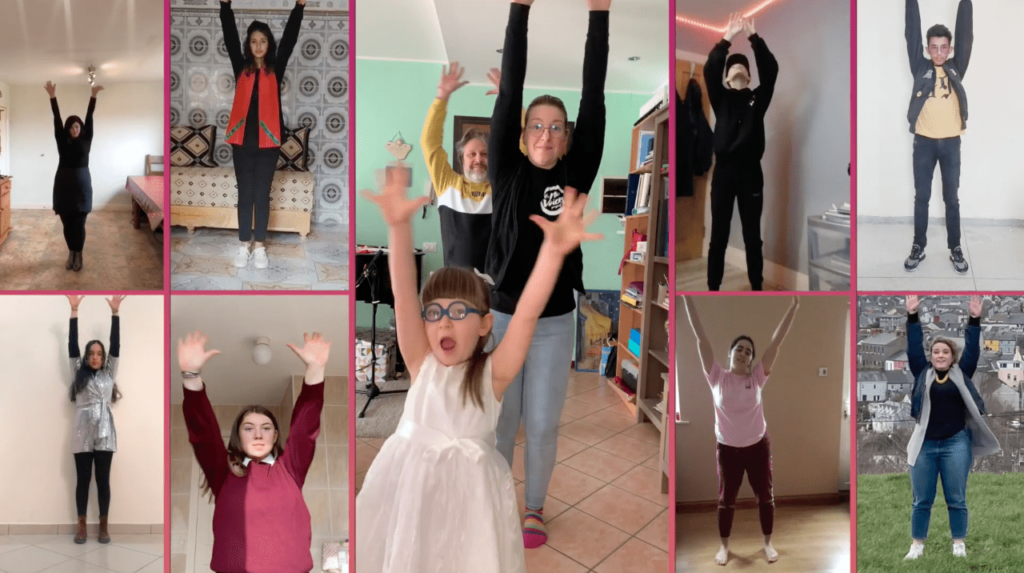 Reimagined Cork International Choral Festival invites choirs to compete from around the world without needing to travel!

We are delighted to announce that the Cork International Choral Festival will go ahead this year in a reimagined format!

Our choral festival, which normally attracts 5,000 singers and 50,000 visitors from all over the world to Cork city and county, will be held virtually for the first time ever, from April 28th - May 2nd, allowing international choirs to compete and participate without the need to travel.

The Cork International Choral Festival was founded in 1954, making it Cork's oldest festival. Last year was only the second time in its history that the festival had to be cancelled. Noted for its high competitive and non-competitive standards, it is one of Europe’s premier international choral festivals, and this year will be no exception. With over 30 international choirs scheduled to take part.

Usually concerts, events and competitions would take place in over 90 venues across Cork. This year, four specially curated gala concerts will be staged online during the festival, which attendees can enjoy from the comfort of their own homes, wherever they are in the world.

Chamber Choir Ireland, the festival’s choir in residence, will perform from Cork’s St. Fin Barre’s Cathedral on Friday, April 29th, with what is anticipated to be an exhilarating performance.

Saturday night will see one of Ireland’s most acclaimed vocal ensembles, Resurgam also in St. Finbarre’s Cathedral. The Sunday closing gala concert will see a performance from a group that was scheduled to play as part of the cancelled 2020 Festival with German group ONAIR taking to the stage.

Anyone, musical or not, can also join in with the festival’s FREE online workshops in partnership with Sing Ireland, including the ever-popular Big Sing, a group singing experience led online this year by Ardú contemporary ensemble director, Ciarán Kelly, who will prepare participants for one big uplifting online performance.