Ireland's Choir of the Year Competition

Following the excitement and success of last year's inaugural competition, entries for this year's IRELAND'S CHOIR OF THE YEAR Competition are… 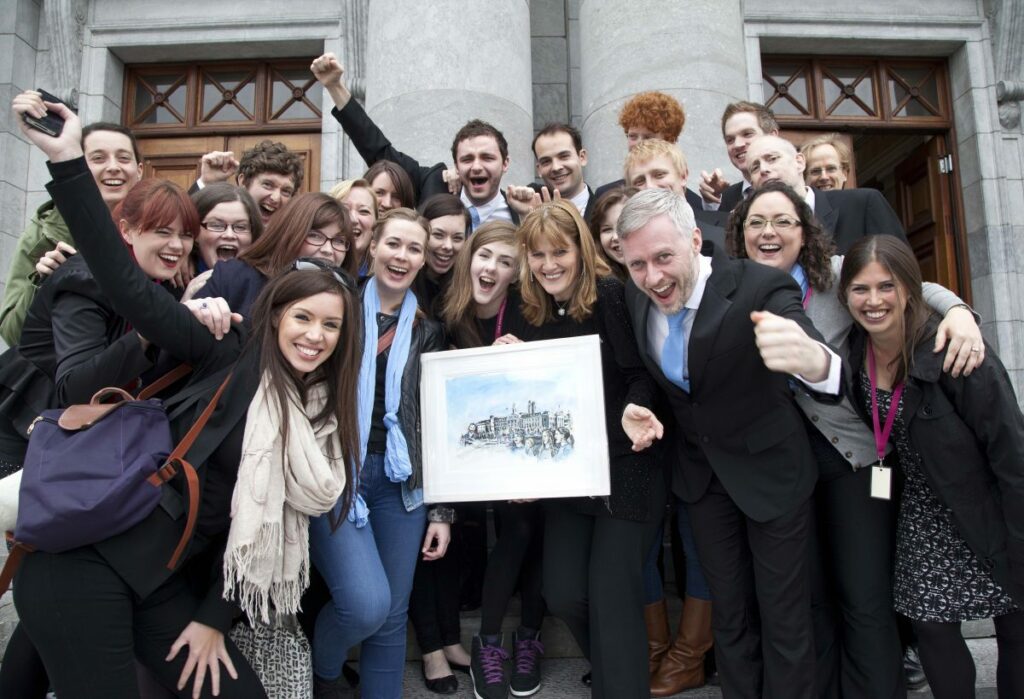 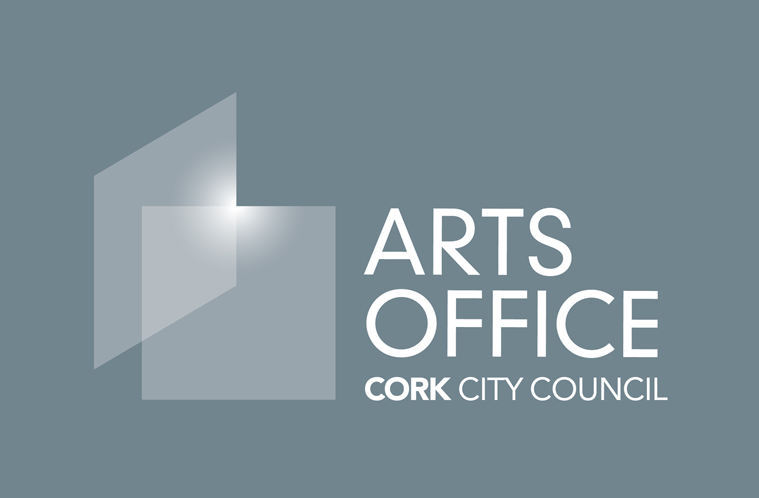 Following the excitement and success of last year's inaugural competition, entries for this year's IRELAND'S CHOIR OF THE YEAR Competition are already arriving into Festival HQ!

Congratulations once again to last year's winners of IRELAND'S CHOIR OF THE YEAR, New Dublin Voices and their conductor Bernie Sherlock who were also awarded 2nd Prize in the Fleischmann International Trophy Competition! New Dublin Voices have followed up their achievements in Cork with major win at the recent Concorso Polifonico in Arezzo, Italy. The Irish chamber choir scooped First Prize earning themselves a place in the Grand Prix taking place in Debrecen, Hungary, next March. Congratulations NDV!

The Cork International Choral Festival wishes Bernie and New Dublin Voices the very best with their preparations for the Grand Prix and we hope to see them in Cork in the near future!