Cork International Choral Festival is proud to announce, Criostóir Ó Loingsigh as the winner of the 2017 Seán Ó Riada… 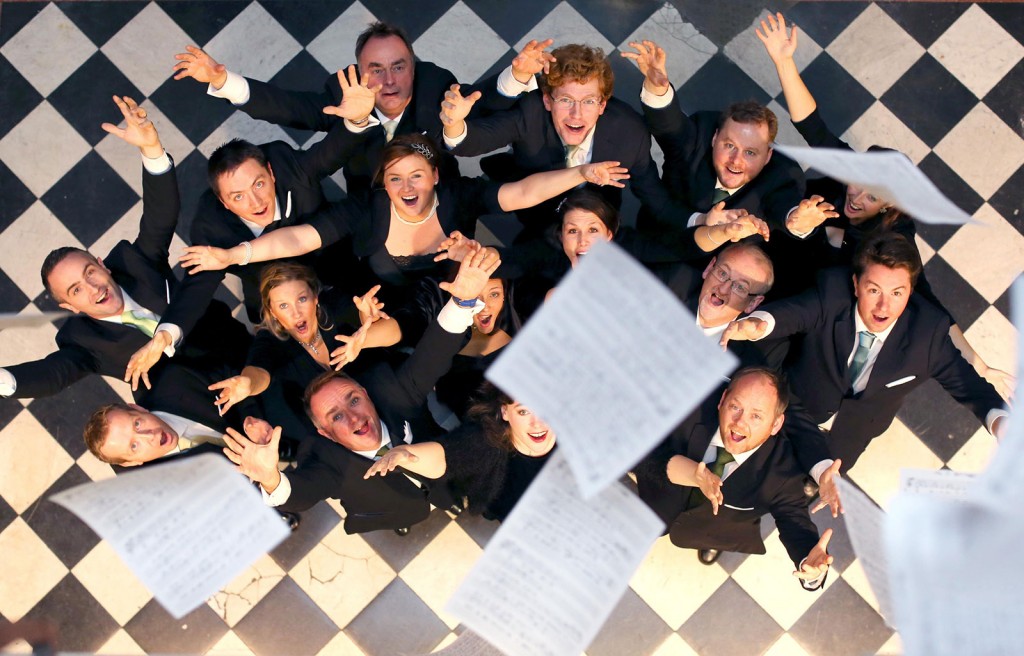 Cork International Choral Festival is proud to announce, Criostóir Ó Loingsigh as the winner of the 2017 Seán Ó Riada Composition Competition. As winner of the competition, his piece Scél Lemm Dúib will receive its world première in the spectacular surrounds of St. Fin Barre’s Cathedral on Friday 28th April at 7.30pm.  The Festival’s Choir-in-Residence, Chamber Choir Ireland, conducted by Paul Hillier, will premiere the performance as part of its annual collaborative concert with the Festival in what promises to be a wonderful evening of song. In what was an exceptional high-quality competition one additional composition was chosen as runner-up, which was Michael Doherty of Dublin, with his piece The Art of Dying.

Along with receiving a cash prize, kindly donated by the Ó Riada family, Criostóir’s piece will receive its world première during the Festival. It will be performed by Chamber Choir Ireland in a concert which will also feature another world première of a piece by David Fennessy that was specially commissioned by the Festival. Criostóir will also play an integral part in the Festival’s Choral Symposium under the direction of Paul Hillier and Chamber Choir Ireland in an interactive workshop session on Friday 28th April at 2pm in Cork School of Music. 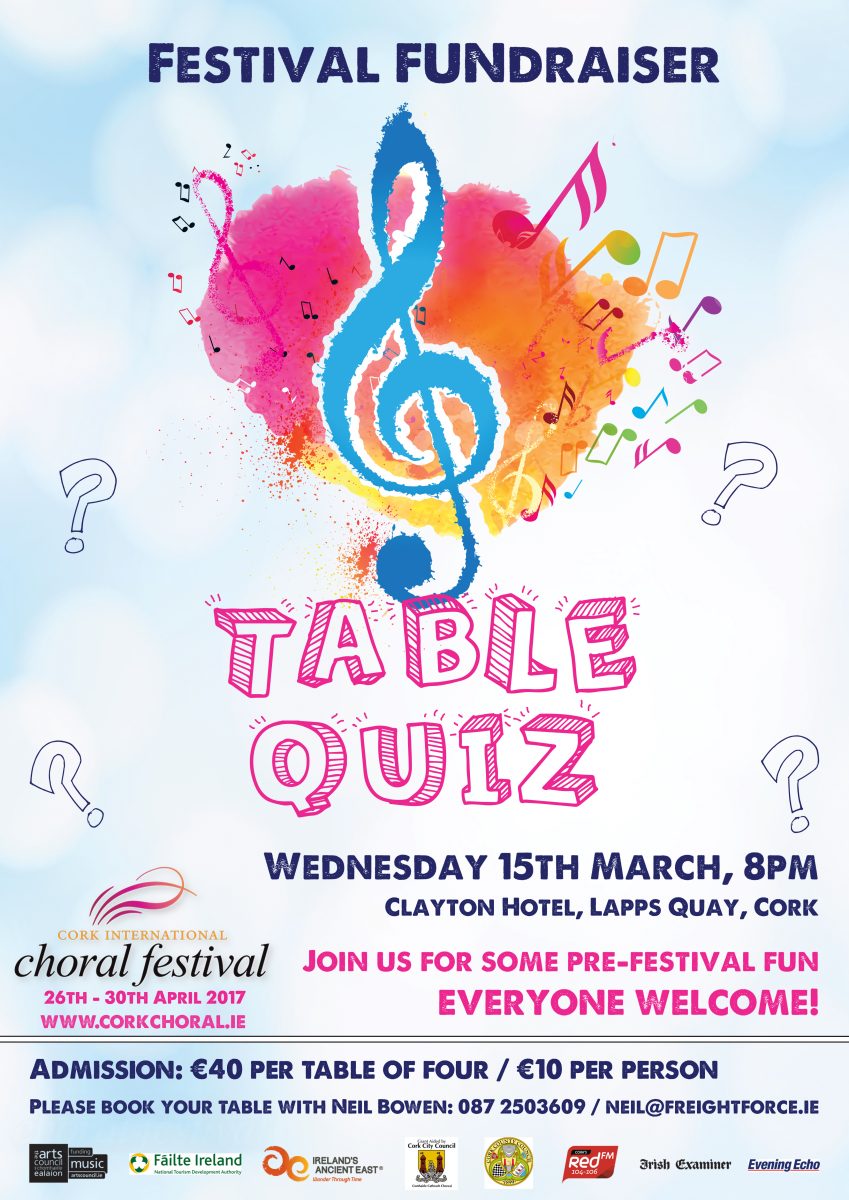