In 2020 the current William Burgess Cathedral building will be 150 years old. As part of its celebrations and to… 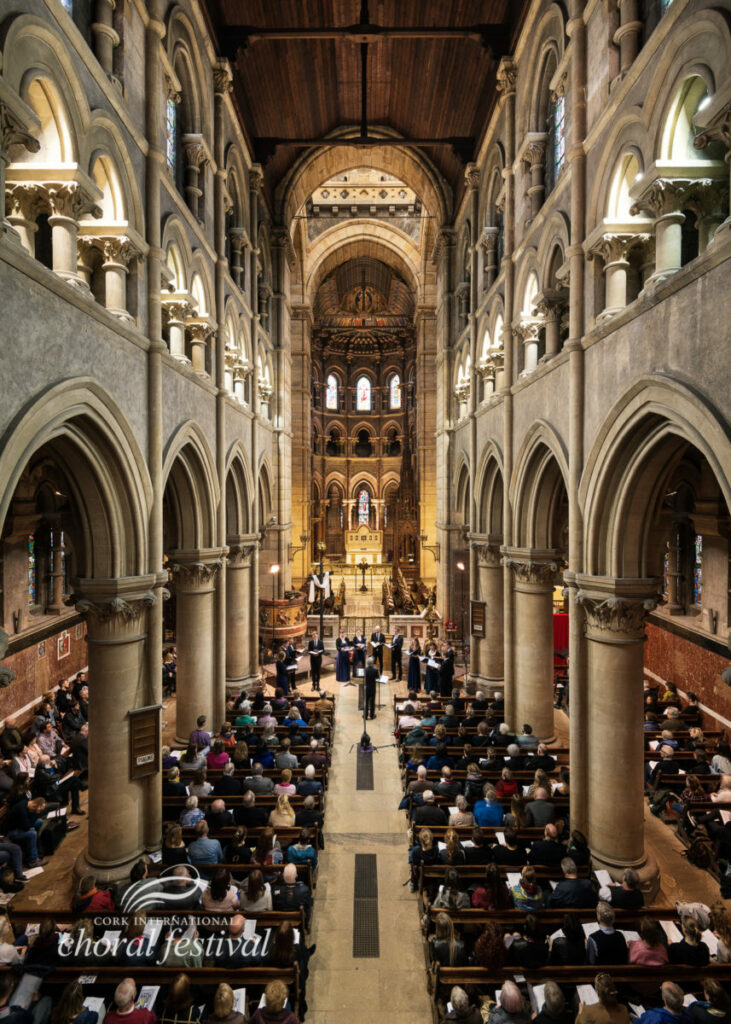 In 2020 the current William Burgess Cathedral building will be 150 years old. As part of its celebrations and to commemorate this anniversary, St Fin Barre’s Cathedral invites all composers to enter the 150th Anniversary Composition Competition.

This award of €2000 is for the commission of a new set of Evening Canticles, Magnificat and Nunc dimittis, written for the Cathedral Choir and the Cathedral Organ.

The new work will be premiered at the opening Festival Service of the 150th anniversary year on Sunday 29th November 2020 at 4pm in St Fin Barre’s Cathedral, giving the composer a platform to showcase their talent. The work will also be recorded by the Cathedral Choir and organ on their new CD, which will be produced earlier in the year and launched on Friday 25th September, 2020.

The deadline for entries is 5pm on Friday 29th November 2019.

Full details of the competition can be found here.