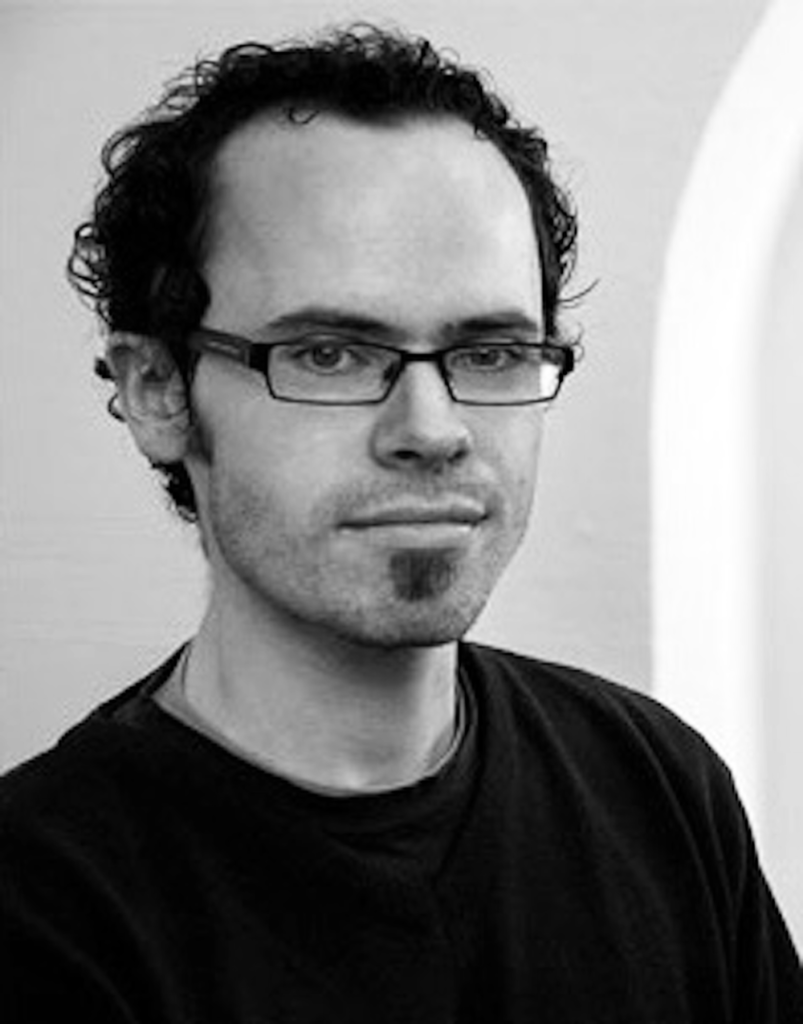 [vc_row][vc_column column_width_use_pixel="yes" gutter_size="3" overlay_alpha="50" shift_x="0" shift_y="0" shift_y_down="0" z_index="0" medium_width="0" mobile_width="0" column_width_pixel="1000" width="1/4"][vc_single_image media="17418" media_width_percent="100"][/vc_column][vc_column width="3/4"]Cork International Choral Festival is proud to announce Peter Leavy as the winner of the 2020 Seán Ó Riada Composition Competition. As winner of the competition, his piece 'It will not depart’ will receive its world première in the spectacular surrounds of St. Fin Barre’s Cathedral on Friday 1st May at 7.30pm. The Festival’s Choir-in-Residence, Chamber Choir Ireland, conducted by Paul Hillier, will premiere the performance as part of its annual collaborative concert with the Festival in what promises to be a wonderful evening of song.

Peter Leavy is a Mayo-born, Dublin-based composer, pianist, teacher, and occasional jazz musician. He studied piano with Pádhraic Ó Cuinneagáin at the DIT Conservatory of Music and Drama from 2001-10 and holds a first-class honours degree in Music (2006) and a Masters in Performance and Musicology (2008) from Maynooth University. Peter completed an MPhil in Composition at Trinity College Dublin in 2013 and a Doctorate in Composition at the University of Birmingham, under the supervision of Prof. Michael Zev Gordon, in 2018. His works have been performed by New Dublin Voices, Maynooth University Chamber Choir, Ensemble Avalon, The Lír Quartet, and The Birmingham University Philharmonic Orchestra among others. Compositionally, he is interested in the expressive possibilities of material and structures imported from the musical past, into the musical present. The give-and-take between whimsy and compositional forethought, and the possibility of larger-scale structures emerging organically from the tiniest of gestures are other areas of interest.

On receiving the news of his win, Peter said:

'I’m delighted to have had my work, It Will Not Depart, chosen as the winning entry of the 2020 Seán Ó Riada Composition Competition. I’d stumbled upon this wonderful 4th-Century Chinese poem many years ago and had always intended to set it musically. Now, having done so, it’s immensely satisfying to learn that Chamber Choir Ireland will première the work at the Cork International Choral Festival; who could ask for a finer maiden voyage?'

His composition, 'It will not depart’ was chosen by the members of the judging panel, composer Rhona Clarke, composer Amanda Feery and Paul Hillier, Artistic Director and Conductor of CCI, who summarised their reaction and evaluation to May’s winning piece as follows:

The composer creates beautiful, contrasting textures while maintaining a straightforward four parts. The meaning of the text is well considered and the careful application of dynamics adds greatly to the musical effect.

Along with receiving a cash prize, kindly donated by the Ó Riada family, Peter’s piece will receive its world première during the Festival. It will be performed by Chamber Choir Ireland in a concert which will also feature their stunning programme, ‘Like As The Waves’.

Initiated in 1972, the present format of the Seán Ó Riada Competition offers a platform for composers born, or resident, in Ireland to have their work judged and rewarded purely on its own merits without the judges being influenced by the reputation or status of the composer. All compositions are submitted under a pseudonym, with the author’s real name not being revealed until after the judges’ decision has been made. Works composed in the Irish language are encouraged. The competition has, as a central aim, the intention of providing Irish choirs with fresh, authentic material for inclusion in their programmes. The competition has attracted the attention of many highly-regarded composers, with past winners including Solfa Carlisle, Rhona Clarke, Patrick Connolly, Frank Corcoran, Séamas de Barra, Eoghan Desmond, Michael Holohan, Marian Ingoldsby, Donal MacErlaine, Simon MacHale, Michael McGlynn, Kevin O’Connell, Amanda Feery, Criostóir Ó Loingsigh, Donal Sarsfield and last year’s winner, James May. With nearly 200 compositions being submitted in the past 9 years of the new format, the Seán Ó Riada Composition Competition clearly highlights the number of composers now working and living in Ireland, and further demonstrates the Cork International Choral Festival’s continuing commitment to encourage the composition and performance of contemporary music.