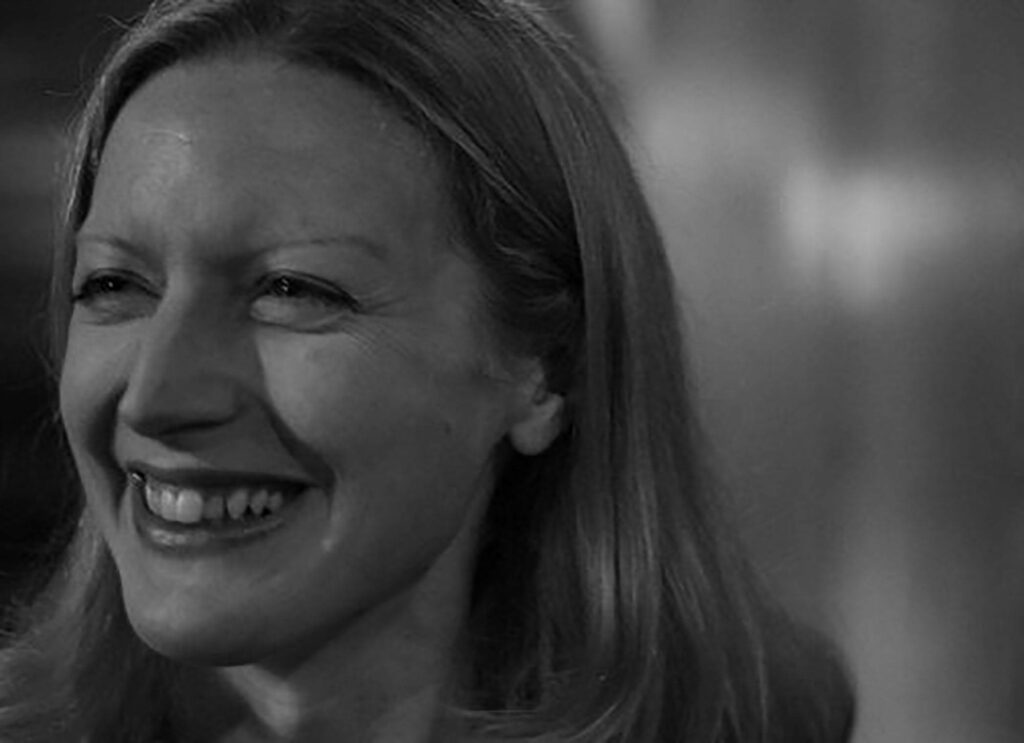 Norah Constance Walsh has been announced as the winner of the prestigious 2021 Seán Ó Riada Composition Competition at the Cork International Choral Festival.

As the winner, her piece On A Quiet Day In the Future will receive its world première in the spectacular surrounds of St. Fin Barre’s Cathedral Cork on Friday 30th April at 8.  The performance will be part of Chamber Choir Ireland’s annual collaborative concert, the Festival’s choir-in-residence. It promises to be a wonderful evening of song, broadcast online this year.

Norah Constance Walsh is a Dublin-based composer, musical director, pianist and teacher. She holds a first-class honours BMus in Composition from the DIT Conservatory of Music and Drama where she studied under Jane O’Leary.

Writing for voice is a central part of Norah’s output and her choral works have been performed by Mellow Tonics, Laetare Vocal Ensemble, TU Chamber Choir and Rathdown Cantori amongst others. Recent vocal commissions include Inception Horizon and the short opera Beneath Iseult’s Tower. Her instrumental works have been performed in Ireland and Europe by soloists and ensembles including Duo Sincronia, the Dublin and Delmaine String Quartets and instrumentalists from the RTE National Symphony and Concert Orchestras.

Norah’s compositions are acoustic drawing from classical, popular, jazz and traditional Irish genres. Norah also enjoys working as a musical director and facilitator in many community and education projects, including the Forget Me Nots and St. James’ Hospital MISA choirs, and as a choral conductor for a number of television productions.

On receiving the news of her win, Norah said, “I am delighted to be the winner of the Seán Ó Riada Composition Competition, and to be part of this very rich choral tradition that the Cork International Choral Festival represents. I found Peter Sirr's poem On A Quiet Day In The Future to be a thought-provoking and entertaining reflection on some poignant elements of lockdown, and I was inspired to capture in music the sentiments that it evoked for me. A première by the superb voices of Chamber Choir Ireland is a hugely exciting prospect – I am very much looking forward to hearing them bring this piece to life!"

Her composition, On A Quiet Day In the Future was chosen by the members of the judging panel, previous winner Amanda Feery, composer Rhona Clarke and Paul Hillier, Artistic Director and Conductor of CCI, who summarised their reaction and evaluation to Norah Walsh’s winning piece as follows:

On A Quiet Day In the Future is a very expressive and sensitive setting of this poem by Peter Sirr. The composer shows skill in handling choral range, texture and musical pacing.

The reflective mood of the opening is maintained and there is a consistency of style throughout.

2021 is the 50th anniversary of Seán Ó Riada’s death and to mark this milestone the O’Riada family have kindly awarded €1,000 this year to accompany the prize of a world premiere opportunity.

Initiated in 1972, the present format of the Seán Ó Riada Competition offers a platform for Irish composers to have their work judged and rewarded purely on its own merits without the judges being influenced by the reputation or status of the composer. All compositions are submitted under a pseudonym, with the author’s real name not being revealed until after the judges’ decision has been made. Works composed in the Irish language are encouraged. The competition has, as a central aim, the intention of providing Irish choirs with fresh, authentic material for inclusion in their programmes.

Further details will be announced in the coming weeks on this year’s reimagined Cork International Choral Festival.