Madrigal '75 was formed in 1975 by students of University College, Cork to enter a Madrigal competition, which they won, so the name and year seemed to be the natural choice for the choir!

Over the years the choir has featured prominently in the Cork International Choral Festival, participating in all the competitions as well as performing commissioned works at the contemporary music seminars. In more recent times, the choir presented the Opening night gala concert in 2015, and the Evocations concert in 2014 and again in 2019.

In 2018, the choir collaborated with Sestina vocal ensemble, for a performance of Bach's St John Passion at the East Cork Early Music Festival, and also gave concerts in 2019 with other distinguished choirs such as New Dublin Voices. In addition, the choir has performed in festivals and competitions in Italy, Switzerland, France, Spain, and most recently, Scotland, presenting concerts in Glasgow Cathedral and St. Mary's Episcopal Cathedral, Edinburgh.

The choir is conducted by James Taylor, who began his early musical training singing as a Cathedral chorister at Southwell Minster, UK. He completed his postgraduate studies at McGill University, Montreal, and has worked as an organist, harpsichordist and choral conductor in New Zealand, Canada and Ireland, where he works as a lecturer at MTU Cork School of Music. Madrigal ‘75 are Artists in Residence at MTU Cork School of Music, and perform concerts there on a regular basis, most notably their sell-out Christmas concerts, which have become an established tradition in the Cork concert calendar. The choir released a second CD in February 2020, featuring works by Cork composer Séamas de Barra. 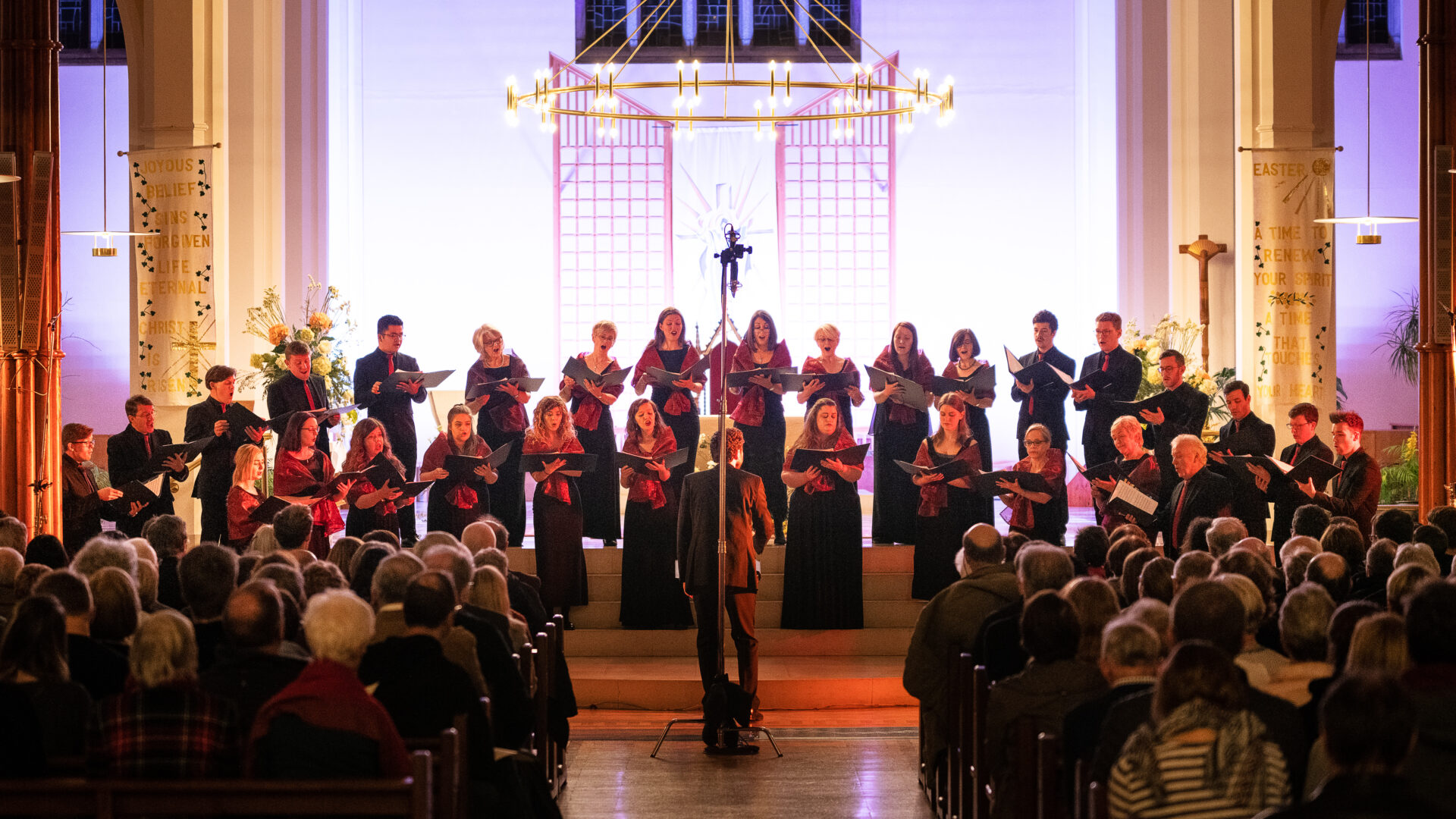